The Lutheran Church-Missouri Synod has long been a church body dedicated to Christian education for children. Emmanuel-Faith in York follows that tradition.

Following World War II, the number of children in Emmanuel Lutheran Church increased to the point that a new building was needed for education. In 1953, the first educational unit was built at a cost of $100,000. The new building, which now houses the school offices and 8th grade room, was dedicated in May of 1953.

That first year, the school was hardly recognizable by today's standards. The fall of 1957 saw a new school of three grades, all taught by Mr. Steltzer. The first, second, and third grades had a total enrollment of 16 pupils.

Within two years, four more grades were added, and the enrollment had grown to 65 pupils. The school remained a first through seventh grade school for the next 21 years. By 1966, the enrollment totaled 104 students.

Because of the number of students, a new building was needed. Several preliminary sketches had been made over the years for a new educational building, but they were deemed impractical. Late in 1966, it became possible for the congregation to buy the property which was located just south of the church building. Plans were made to build a new addition to the school, including a gym.

An old house was torn down by church members, an architect's plans were approved, and the building was started. The cornerstone that is visible near the south doors of the school building was laid on August 27, 1967. The school children moved into their new classrooms in January, 1968. By 1980, Emmanuel decided to add an eighth grade to the school. That first eighth grade had two students.

Due to a lack of space, the church purchased the “Annex”, a two-story brick building on 8th Street across the alley. This building housed the 5th grade, the 6th grade, and the 7th & 8th grades at various times.  The Annex building was torn down in 2015 to expand the playground area, and in 2019 a local family built a “Gaga Ball” pit in that area for students to enjoy. 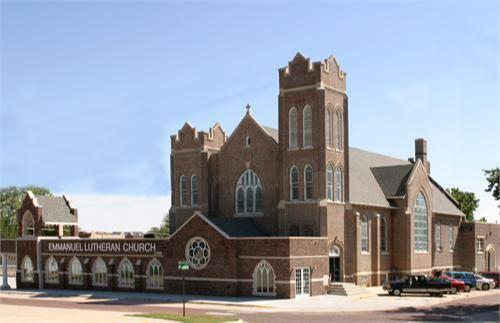 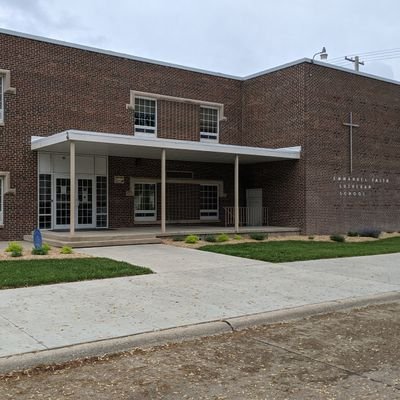 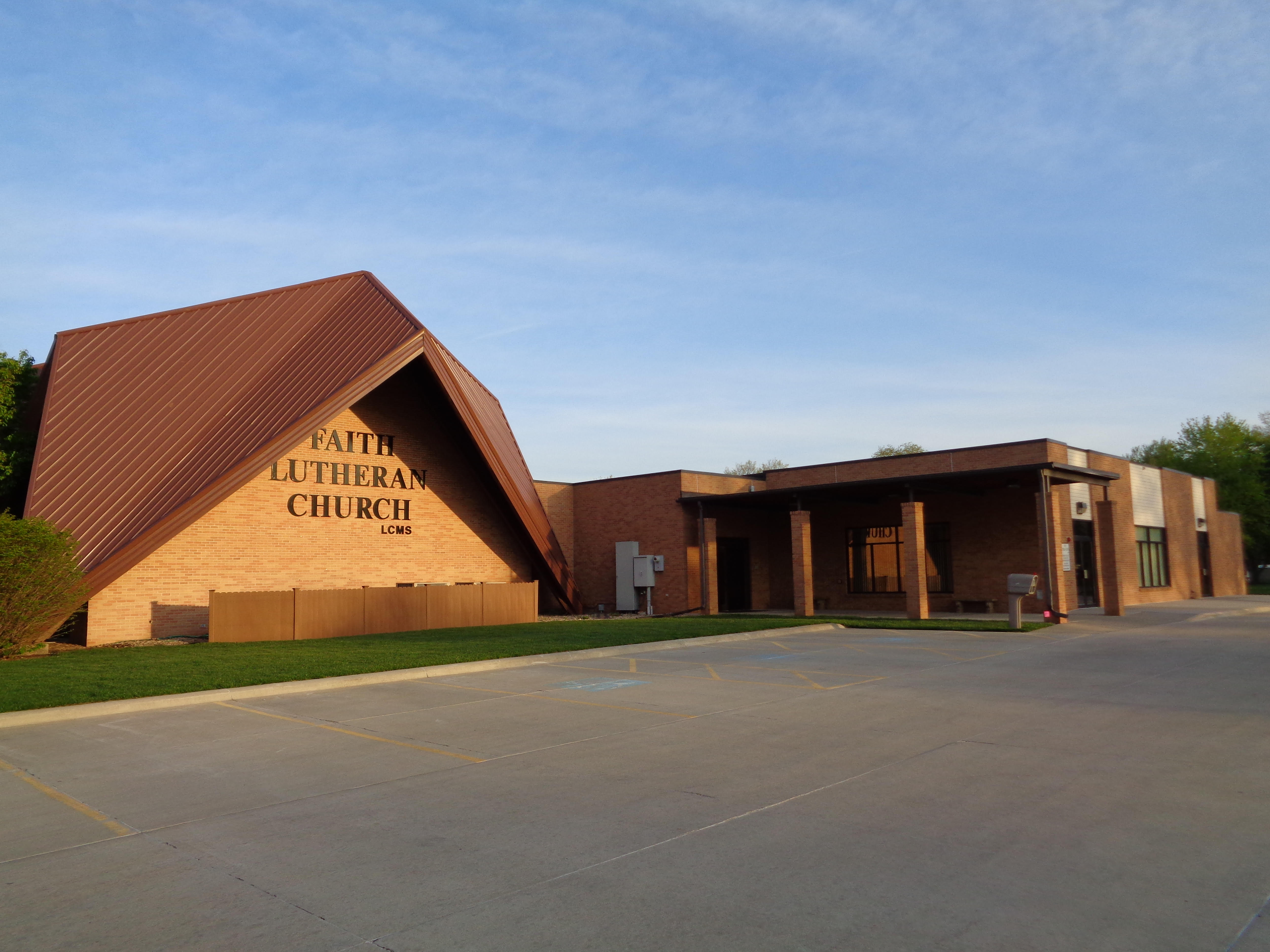 In 1983 the school opened Little Blessings Preschool in the Faith Congregation building. The preschool had an approximate enrollment of 25 the first year.  Little Blessings has been voted the “Best of York” for 10 years and counting!

Faith Congregation also enlarged its facility in 2001. The new construction doubled the room available for the Preschool.   In the six decades of history of Emmanuel-Faith Lutheran School, the goal has remained constant: Provide a quality Christian education for the children of York.